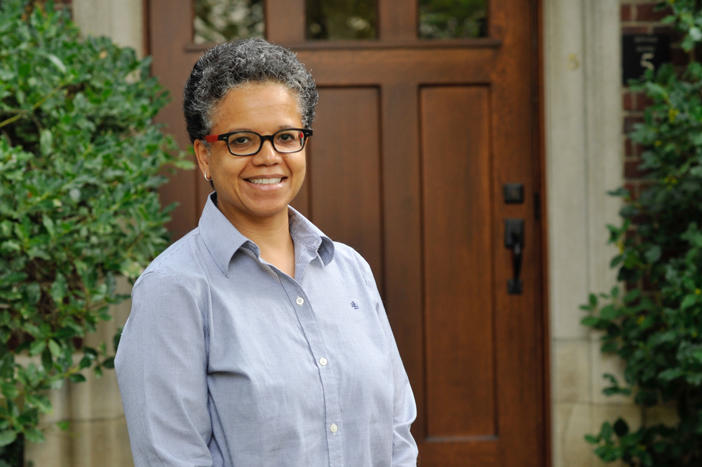 Judith Weisenfeld (Barnard class of 1986 and a Religion major), who is now Agate Brown and George L. Collord Professor of Religion at Princeton, has just been elected to the American Academy of Arts and Sciences. This award recognizes Professor Weisenfeld's singular contributions to the life of the mind, the development of the field of African-American religious history, and religious studies as a whole.